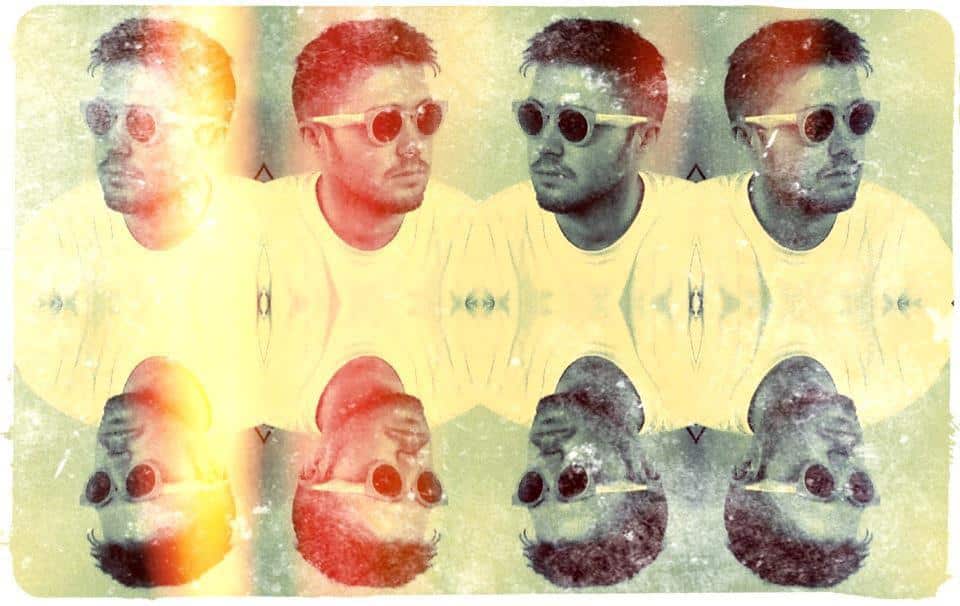 David Alexander has been making waves on the underground house music scene, slowly making a name for himself. DJ and Producer, with a sound that he describes as the Darker side of Deep Tech house, he has been making music since he was just 16.

David’s first three tracks were signed straight away by 1642 Records and he has subsequently had his music signed by the likes of Gooseneck, Loving Records and DOG Records and CTM Records.

London born and raised, the city is his playground and he has graced the decks of some of its biggest clubs; MOS, Scala, Fire and Pulse.

David has been lucky enough to warm up for some of the very names that influence him; Amine Edge & Dance, Marco Darko, Kreature and Dale Howard, with future plans to play before Dirty Channels and Coat of Arms.

At just 25, he has so much more to give and is definitely one to watch.

You can Catch David Alexander as part of the CTM Recordings weekly radio show team on S-dance Live 96.1fm London