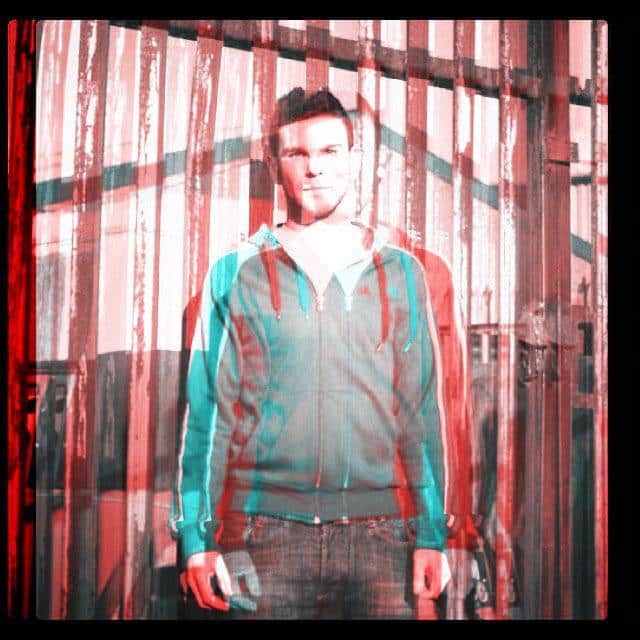 CTM Recordings have signed Joey Martinez this producer has demonstrated great potential and also played a storming set at our launch party at Brixton Jamm.

Joey Martinez has enough energy to combust the engines of a small fleet of cars. It’s a force that is ignited by the sound of house music. It’s sparked by an infectious groove, ignited by an hypnotic bass. It’s a passion fuelled by the love of the beat….

Having been brought up in a home where music was a strong influence, maybe it was nurture rather than nature that makes Joey live for House Music.
Funk, Soul, Motown and Disco were the sounds that Joey was exposed to as a child and from a young age his passion for music soon evolved. Having been introduced to electronic music by his older brother, House Music was instantaneously captured by his soul.
At the age 15 Joey Martinez gratefully received a pair of turntables, a Numark 2 channel mixer and some standard headphones. The first time he dropped the needle on a vinyl record it was a moment of clarity.

A moment he will never forget.

“It was a moment when the Universe made sense”…

Since Joey learned that people played records for a living and not just for fun in their bedrooms, Joey has aspired to become a professional DJ.
Realising that it would take a whole lot more than just putting two vinyl records together seamlessly in a mix Joey Martinez turned his attention to making music in order to be recognised, in this highly competitive environment.
Joey has always had an interest in music production and with his eagerness to learn, thirst for knowledge and passion for House Music the furnace in his soul to be recognised one day as a global House Music DJ and Producer, continues to burn brightly.