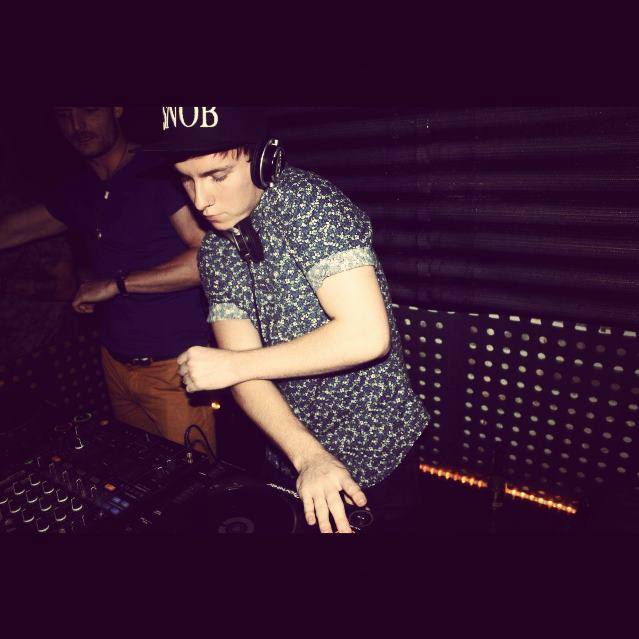 Based on the Gold Coast, Australia. At age 15 Latour took interest in dance music and quickly
saved up money from his after-school job to purchase a set of 2nd hand decks. After playing house
parties for 2 years, Latour became half of dj duo “Snobs”. Snobs were given the opportunity to play
in a club in their home town where they soon became resident djs. (As the legal age to enter a club
in Australia is 18 Latour had to lie about his as he was only 17)

A year later Latour was given the chance to become a resident at Elsewhere Nightclub in Surfers
Paradise, one of the most respected and renowned dance music clubs in Australia. He has shared the
bill with some of the biggest national and international DJs.
Latour has also played guest spots at various clubs and festivals throughout Australia.
Latour draws inspiration from various music genres, which is evident in his production and DJ sets.
Having just turned 21 there is plenty more to come!