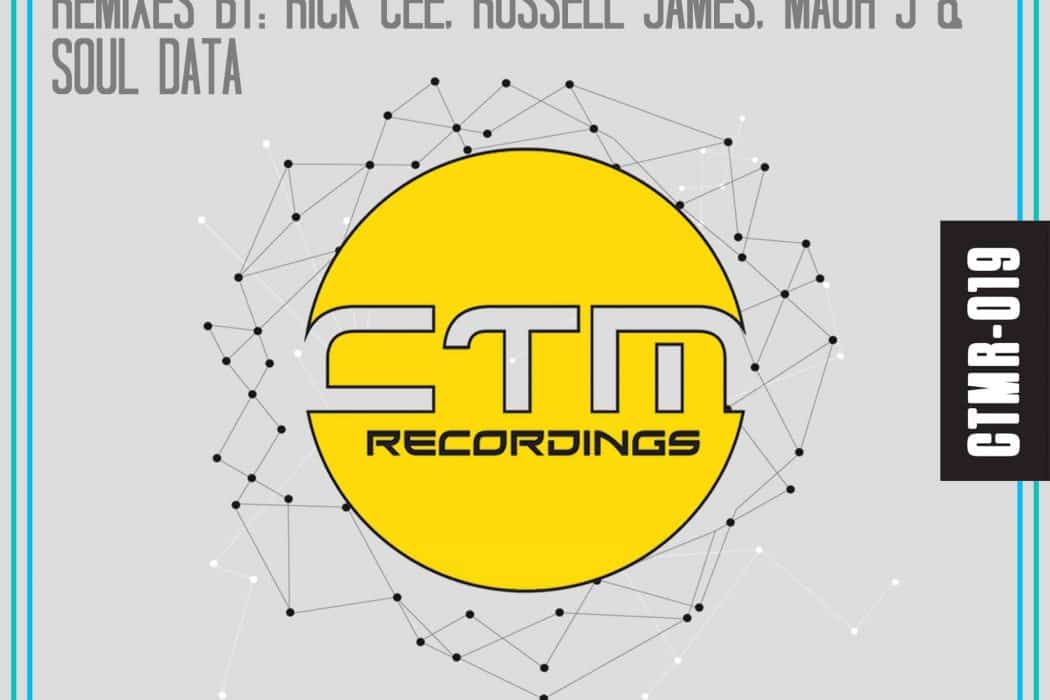 Cut The Mustard Recordings London is excited to bring you this future classic from Born2Groove.

Born2Groove is no stranger to CTM Recordings however this is his much anticipated debut single on the label. This is feel good house music with a classic 90?s piano and soulful house of the 2000’s hook, with elements of deep house that make this track the secret weapon for DJ?s this summer.

The full release has already been well received by our promo list, with support worldwide. On remix duties we have label boss, Rick Cee, along with Russell James, Mauh-J (Italy) and Soul Data (Mexico). The full remix pack truly represents the sound of Cut The Mustard Recordings, who strive to connect artists globally and to work together as a team.

Karl got his first residency at the Purple Onion in Middlesbrough for Dusted nights, playing alongside with the likes of Rob Roar, Andrew Galea, Farley”Jackmaster”Funk, K-Klass, Carlo Gambino, Karl Frampton and many others.

In 2002 Karl started up House music production with 2groove Productions, then progressed into Born2groove. Soon after Karl started a brand night in a Basement club in Middlesbrough were kept it underground with the likes of Strakes (lostmydog records), DJ Frenchy (back2basics) and more all gracing the turntables.

In 2007 Karl was signed to a Sidetrak Records and later in 2010 signed and commissioned for 4 remixes to Good Voodoo Music, And now an official remixer for CTM Recordings. Now the future is looking bright for this talented artist from the North East.

CTM Recordings at the Ministry of Sound