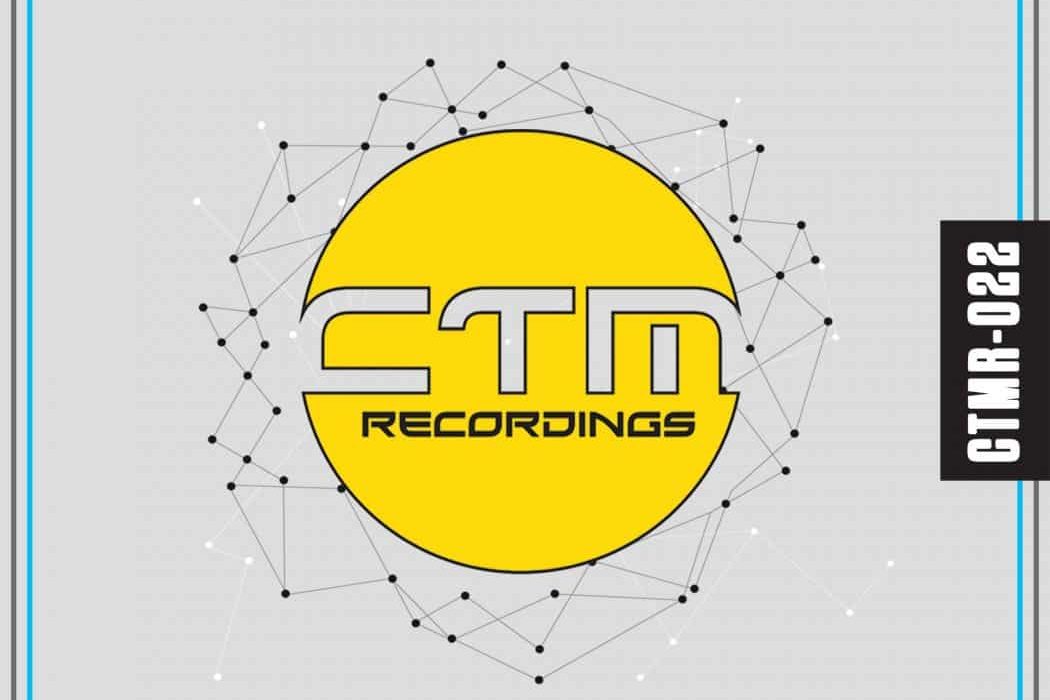 This 2 track EP on Cut The Mustard as a BEATPORT EXCLUSIVE  is sure to have you hooked with his hooky driving sound.

Euphoric driving ‘Up and Down‘ with a sneaky vocal hook will have shoulders moving across all dance floors.

‘What They Don’t See‘ with that awesome rhythmic baseline and brutal drop is a current favourite release in the CTM office. It’s getting global support from our extensive promo network of respected DJ’s!

Caramen is a British music producer currently based in London, UK. He has been producing music under the Caramen pseudonym since 2013.

He began making a name for himself early on in his career with bootlegs and remixes, which have proven popular with music sharing communities online, earning him a solid and growing reputation in the underground music scene. His music is known for its driving basslines and varied soundscapes, with a strong emphasis on rhythmic repetition.
He has forthcoming releases on various international labels.

Also check out his recent podcast for CTMR Radio available on iTunes , search for ‘CTM Recordings‘ on iTunes.