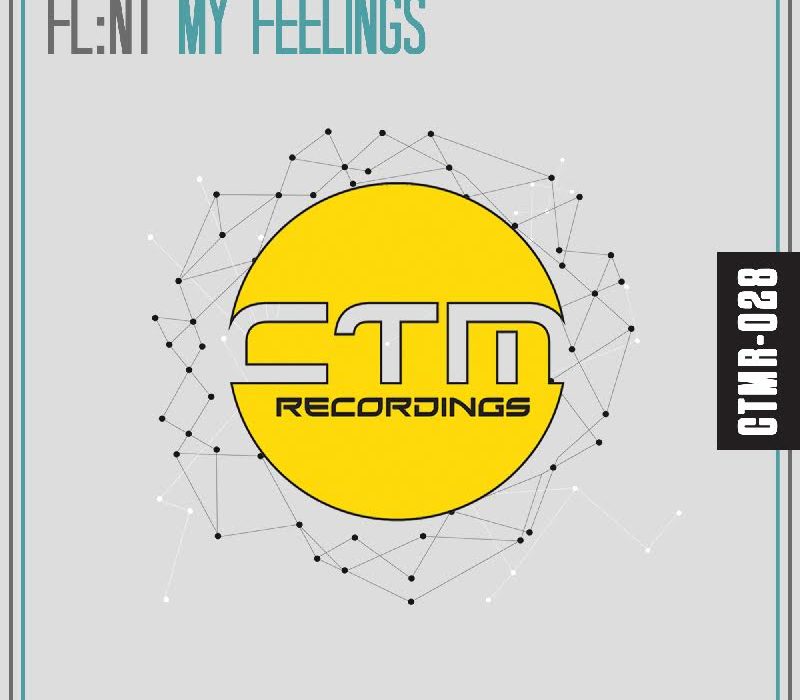 Rolling Techno and a sneaky vocal hook on this one from FL:NT !

In recent years FL:NT has released a number of original tracks and remixes under different pseudonyms spanning several genres including house, techno and trance. He has released with prominent labels across Europe and the UK including Italo Business (IT), No Respect records (DE), Echozone (DE), UK44 (UK) and Rhythm Converted (UK). This is his first outing as FL:NT showcasing his Techno side.