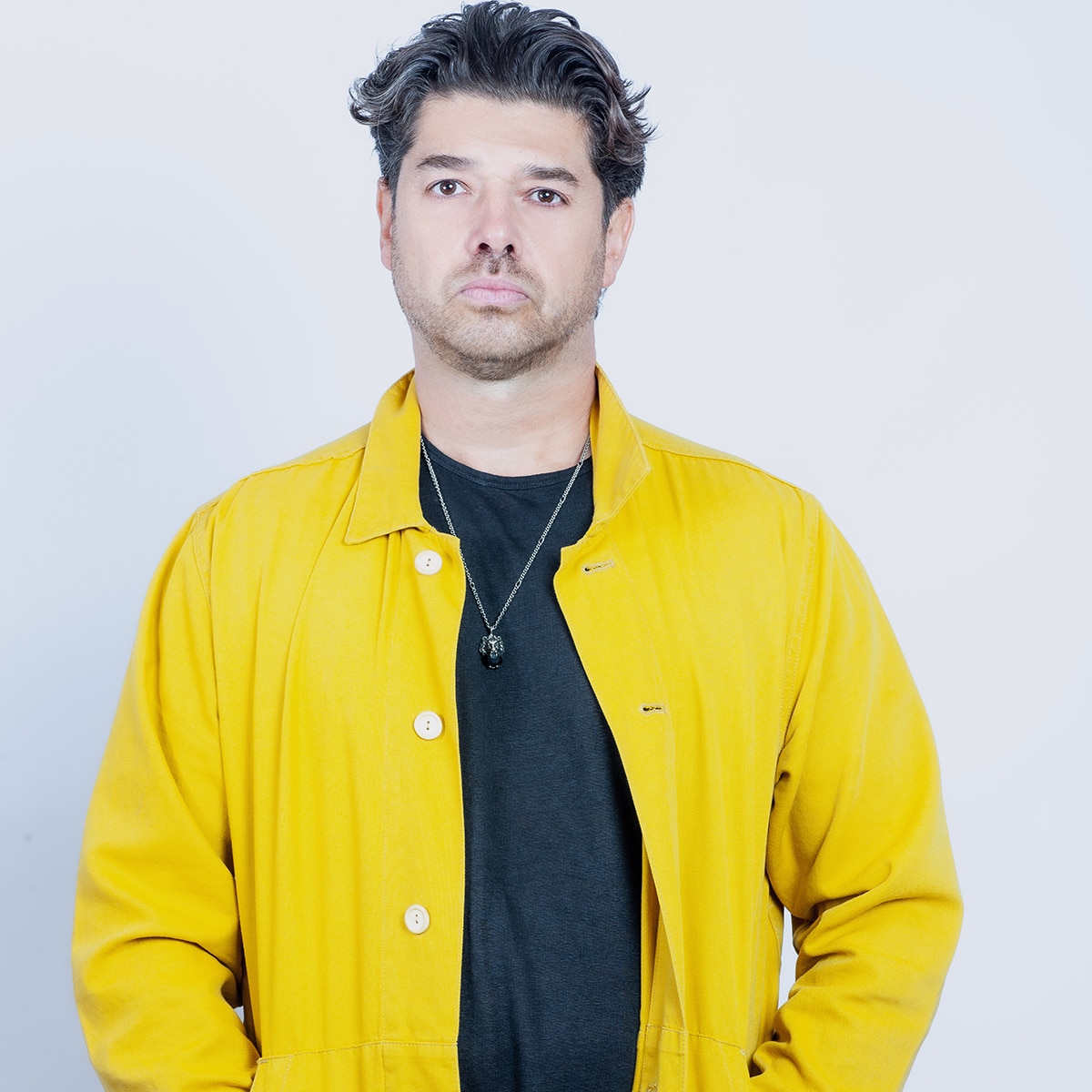 Slo Hans cut his party starting teeth in Leeds during the 1990s. He co-promoted mid-week tear-up Shimmy, which was inspired by hedonistic weekend antics at institutions Up Yer Ronson and Back to Basics.
During the early 2000s he held down a mid-week residency at Liverpool’s Ricci Bar before moving to Manchester, where he immersed himself in the local scene, frequenting the infamous Electric Chair at the Roadhouse and Sankey Soap.
And then he had a break.
It wasn’t until 2020 that the time was right to bounce back under the Slo Hans monikor and join forces with Rick Cee of Cut the Mustard Recordings. The pair have been putting on small hush hush parties around Manchester and resurrecting the infamous Funkie Junkie boat parties.
The mantra is simple: keep it funky and keep them on the dance floor. So it’s a diet of House, Breaks, Disco, and Techno from the past and present. Never serious, it’s all about the party